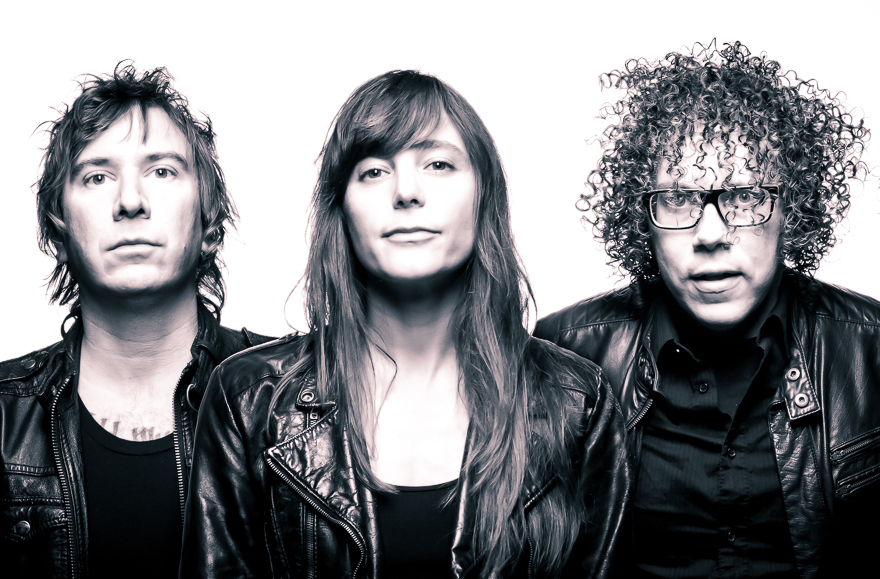 Named after a skateboard move from an 80’s skate film, Los Angeles band NIGHTMARE AIR emphasizes sonic momentum, during both live performances and in the studio.

Nightmare Air’s Dave Dupuis, a veteran of L.A. shoegazers Film School (Beggars Banquet Records), and Swaan Miller, whose stark acoustic album on Important Records melted hearts and faces everywhere, meticulously layer boy-girl harmonies, pulsing synths, psych noise loops and glam soaked walls of guitars. Add to that Detroit heavy hitter Jimmy Lucido on the drums (The Strays/ TVT records) in their combined years of touring, these road veterans have supported heavyweights from Smashing Pumpkins to the The Jesus and Mary Chain. Headlining clubs and playing festivals around the world Nightmare Air have shared stages with The Kills, The Dandy Warhols, Teenage Fanclub, Cat Power, The Black Lips, The Soft Moon, No Age, The Wedding Present, The Buzzcocks, Ringo Deathstarr, Fishbone, The Cult and many more.

In support of debut release “High in the Lasers” the band held court in venues across the globe with energetic massive sound walls, captivating lights, and ethereal vocals. All of which landed the group critical success such as featured new artist in Filter and Under the Radar magazine, album of the month in ArtRocker Magazine UK: 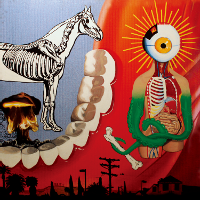 “Howling rock power into a fresh, upbeat sound all their own”

“Huge and relentlessly propulsive rock from start to finish”

In 2016 the band won an international songwriting competition and were flown to Ireland to record their sophomore album “Fade Out” at world famous Grouse Lodge Studios (Muse, Snow Patrol, Michael Jackson). Wild = Yes. While finishing that record Nightmare Air didn’t sit still playing select shows and festivals sharing stages with The Kills, Black Mountain, Teenage Fanclub, Cat Power and more as well as doing a noteworthy and successful summer residency at home in LA at The Satellite presented in full by KROQ as well getting the lead track for the upcoming record “Who’s Your Lover” on the video game RockBand.

Supporting the 2018 release of “Fade Out” the band did an epic 9-month world tour supporting musical legend and pioneer Gary Numan. Additionally the band as been out playing select shows and festivals sharing as well as a noteworthy and successful summer residency at home in Los Angeles presented in full by KROQ as well getting the lead track for the album “Who’s Your Lover” on the video game RockBand.

2021 now finds the band now putting the finishing touches on forthcoming album number 3, “Witness”, employing the same Grammy winning team from their debut release. Tightening their craft and aural expanse the album is described by Dave Dupuis as “a true culmination of our whirlwind of a touring education….a lot happens personally and with the team that is the band when you’re on tour all the time. Learning and from the fans, each other, and the world, sometimes too loud, sometimes extra sweet…this album sonic assaulting soup defines our collective identity as a unit while speaking from the heart as best Nightmare Air is able, we’re all quite proud of this one”

Hold on tight, the future is bright!